Push Gaming is privately owned company that is based in London. It was started in 2010 and initially focused on converting the existing slot games from brick and mortar Casinos to online gaming. Of course, initial intention changed a bit and they started producing their own HTML games along the way. Push Gaming slots are in general quite volatile which opens possibilities for huge wins. This, together with innovative features and nicely combined graphics and sounds, makes their recent lineup very popular. Tiki Tumble was their first hit back in 2018 and Razor Shark has built up on that engine to become the most viewed slot of all times on YouTube. Other successful titles include Wild Swarm, Jammin Jars and Fat Rabbit/Santa series. All these made the Push Gaming of of the hottest studios on the market. 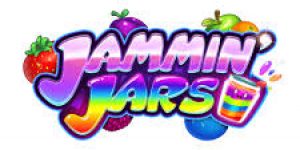 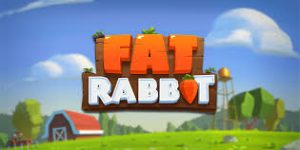 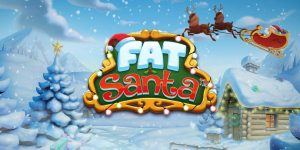 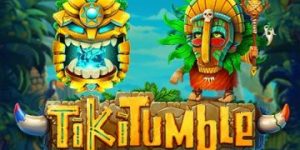